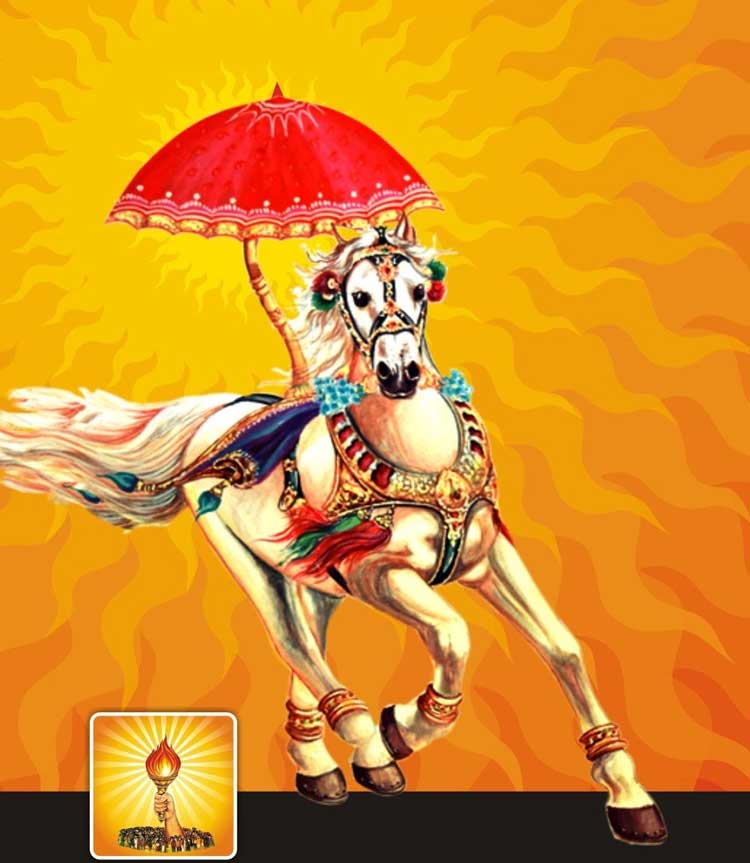 Mumbai, in January 2021 is going to experience a never seen mini-kumbh at its doorstep, with a million flocking together to chant Gayatri Mantra and offer oblations to the invoked, mantra-infused Yagya-agni – The fire altar! This 53 rd Ashwamedh Yagya by all World Gayatri Pariwar aims to unite people from all walks of life in acknowledgement of our united identity as a single family of this green planet.